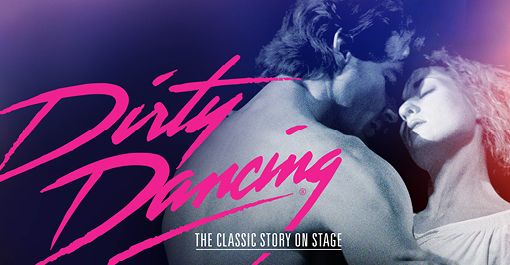 
"Nobody puts baby in a corner" "I carried a watermelon?!" "This is my dance space" and these are just a few of the classic lines from this classic movie! Whether you are a dance fan or not, this is a show for everyone. If you love the movie, you won't be disappointed.  They bring the movie to life and even added in some history that was relevant to the time it was in.  I was blown away by the production of it all. The way that they moved from scene to scene with just a few pieces moved, or a screen projection.  The dancing was great and had everyone from young to old, dancing in their seats.

They had a live band set up which took the live music element to a whole other level, which I loved!  I owned the original Dirty Dancing movie soundtrack, so I knew every song word for word and anticipated the next song coming up.  A few of my favorite songs from the movie would play, but there wouldn't be lyrics sung.  That was really the only negative I found with the show.  The biggest shocker was Patrick Swayze's "She's like the wind."  We heard a, maybe, 30 second snip of the song and no singing. 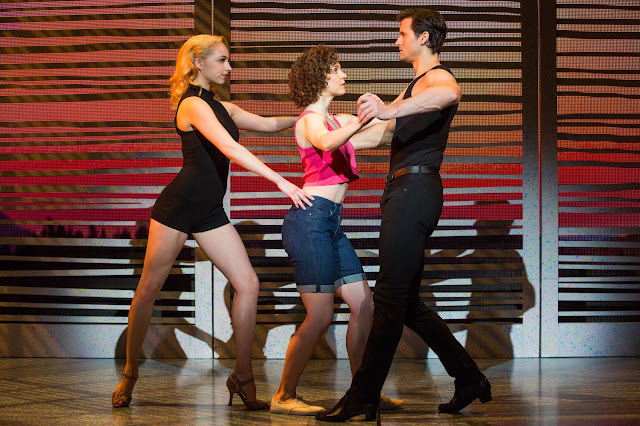 Be sure to grab your tickets today!
Performance Schedule

The star of the night for me wasn't Baby or Johnny but the stunning Elizabeth, played by Jennlee Shallow.  Most of the shows popular songs were song by her.  Her voice reminded me of Jennifer Hudson and I can see that girl on Broadway!  She is quite the powerhouse!

By the time the iconic line, "Nobody puts baby in corner" was said the nostalgia kicked in for all of us and we were swaying back and forth as they started their dance and we were all clapping during the infamous lift!  We were along for the ride and I was definitely having "the time of my life".  The show ended and the cast was greeted with a standing ovation.  We all left, ready to dance the night away!

I received complimentary tickets from Blumenthal Performing Arts for me to attend this event. Any opinions expressed are mine and my families, but we're sure you'll agree.
Labels: blumenthal charlotte dirty dancing