I don't know about you, but I've already started decorating for Christmas, lighting the themed candles and watching our favorite movies. I've also started my rotation of my favorite Christmas albums. There’s nothing like your favorite holiday songs to put you in great spirits this season. What if you could have some of the best holiday classics, sung by one of today’s best vocalists? You’re in luck!

With Frozen's smashing success we've all had "Let it Go" in our head for months, now it’s time to let it go and “Let It Snow”!
Idina Menzel, the voice of Elsa in the mega-hit Frozen and star of Wicked, Rent, Glee and If/Then , has a new album called Holiday Wishes! It’s 12 tracks of holiday hits, including guest performances by Kenny G and Michael Bublé. Her new album, Holiday Wishes, a Christmas album is out now on Warner Bros. Records. 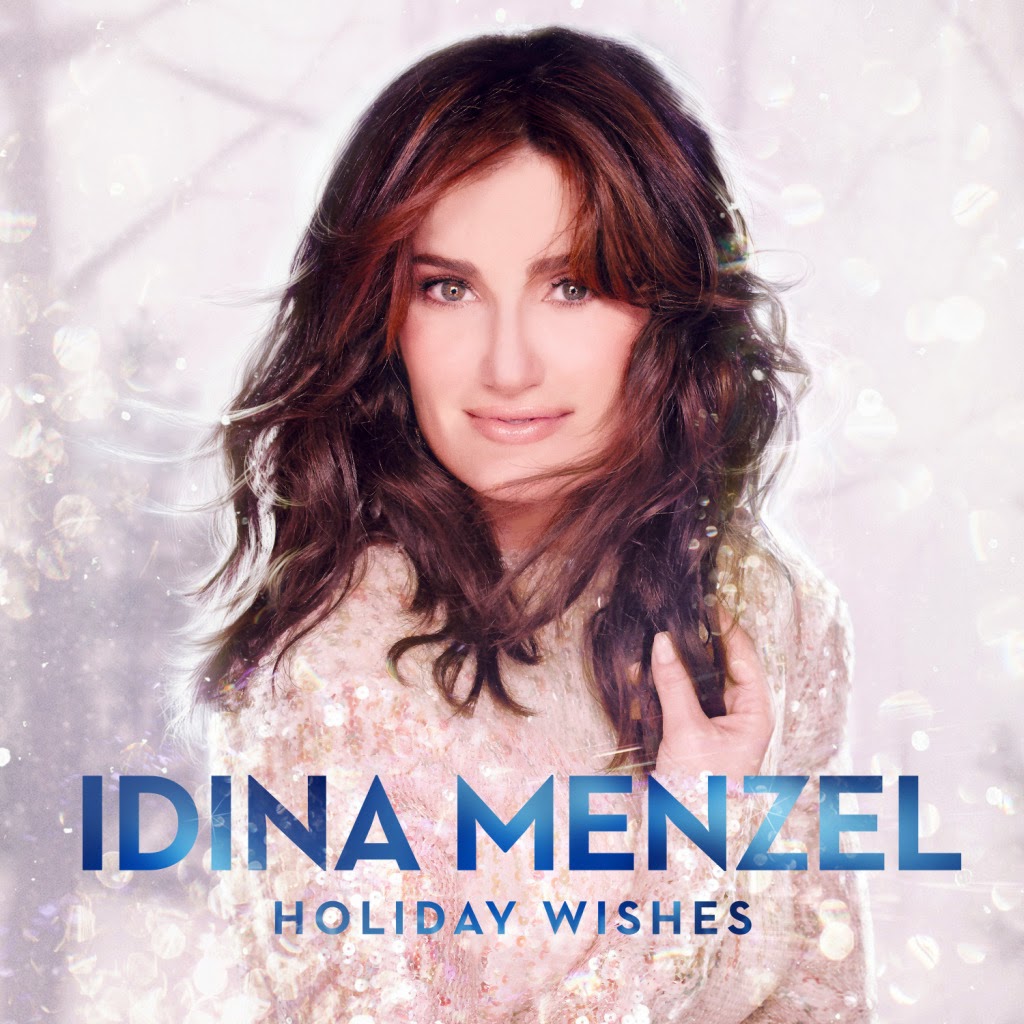 The album was produced by Grammy Award-winner Walter Afanasieff (Barbra Streisand, Celine Dion, Mariah Carey) and features such classic favorites as “All I Want For Christmas Is You” and “Have Yourself A Merry Little Christmas,” as well as Joni Mitchell’s Christmas-themed “River,” one of Menzel’s favorites.

This album does not disappoint.  I feel like I'm transported to a musical production of all things Christmas.  I was able to sit and listen to the album curled up on the couch with a warm cup of cocoa and was ready to put my tree up once it was over.  My personal favorite is a duet with international superstar Michael Bublé on “Baby It’s Cold Outside.”  I've always loved Michael Buble' and adding Idina Menzel's beautiful voice is pure Christmas magic.

Be sure to grab your copy today and enjoy with your family!

**I participated in the Idina Menzel Holiday Wishes album review program as a member of One2One Network. I was provided an album to review but all opinions are my own.**
Labels: christmas christmas music holiday wishes idina menzel review