The boy was turning 8 and with that came instructions for his birthday party.  All boys, and fun boy stuff all day.  Easy enough, right?  Well, when you think birthday parties you immediately go to that entertaining mouse and/or one of those inflatable places.  Well, being 8 years old makes you practically a teenager and let's face it, they're TOO cool for most of the traditional birthday places.  We did a lot of research and came across Sports Connection, Jayden actually played soccer here 5 years ago, you can see that HERE.

Sports Connection is a one stop shop for fun, they literally have it ALL!  They have the inflatables, they have the arcade games, Laser Tag, Bumper Cars, Rock Climbing Walls, Sports Courts and more!

Jayden wasn't asking for gifts this year, instead he asked for donations for the local children's hospital and we were blessed with so many great items to donate!  We skipped the party room and the cake and ice cream and met 14 of his closest friends for a couple hours of play.

The first stop was Laser Tag, we got to play 3 rounds and yes, even the adults played!  We had a ball! 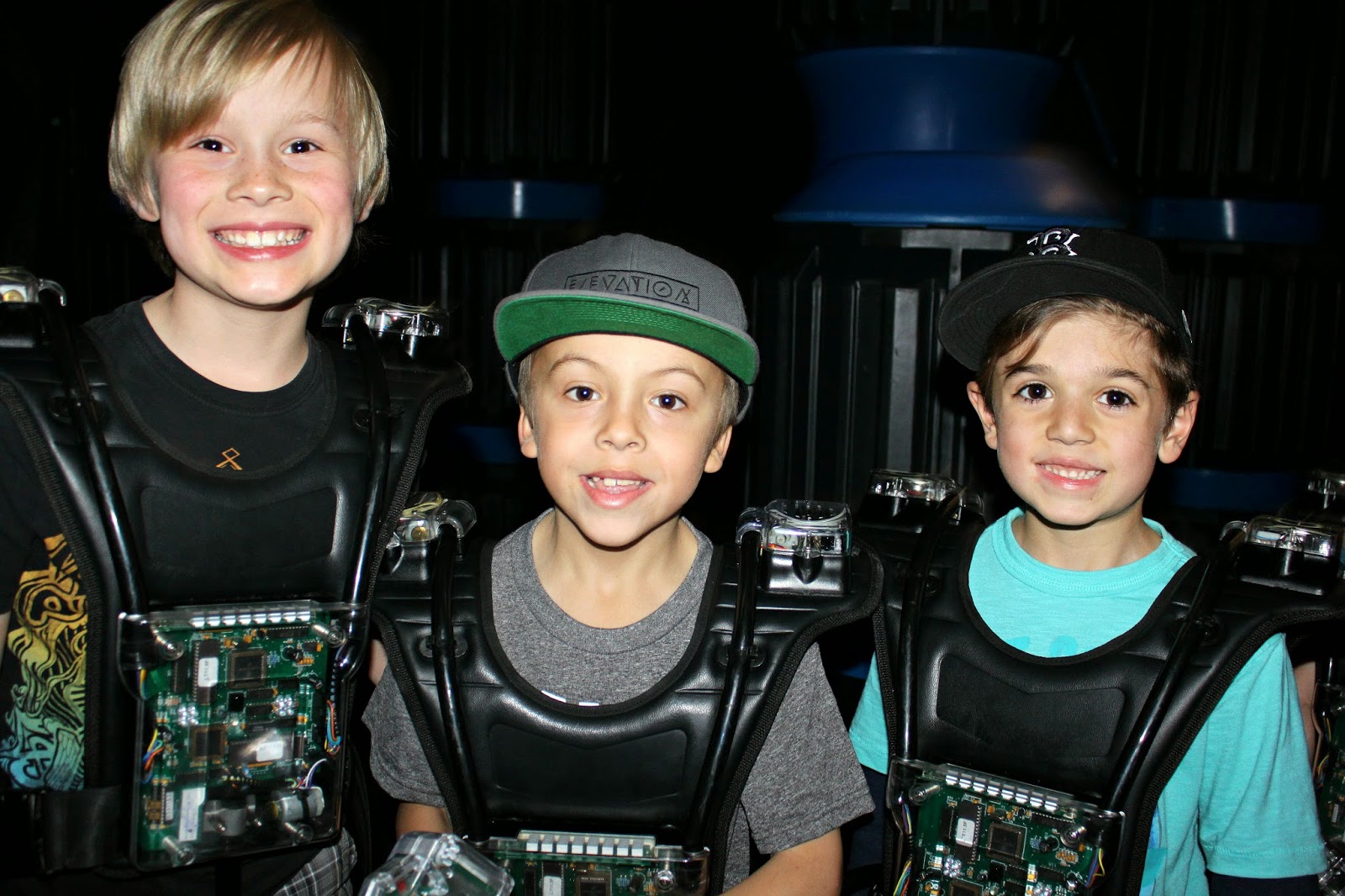 Then it was time for some arcade games.  Each boy received a $10 card to play with.  Each arcade game varies in price and instead of tokens they swipe their cards and it also loads their tickets that way too, SO NEAT! 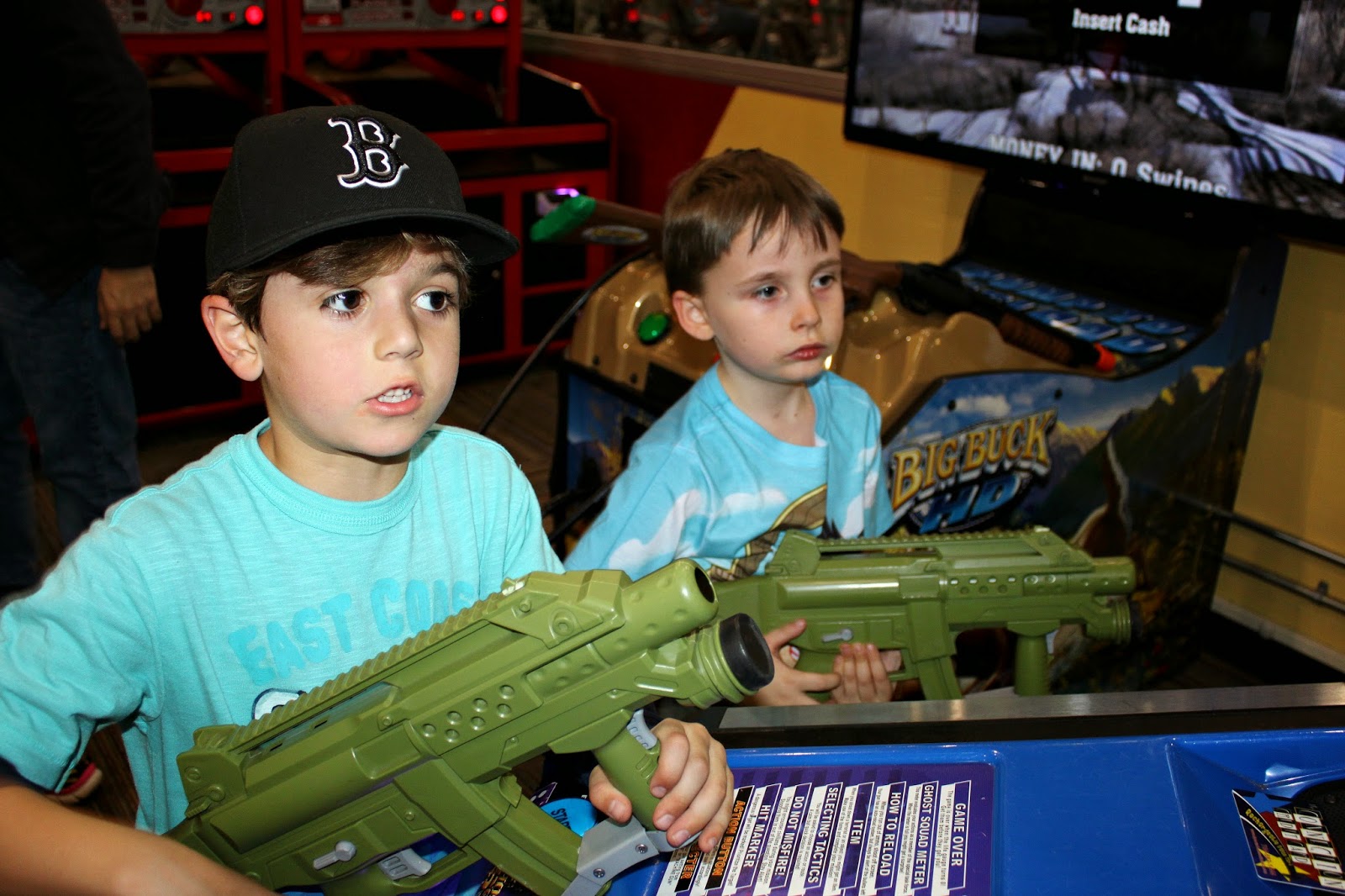 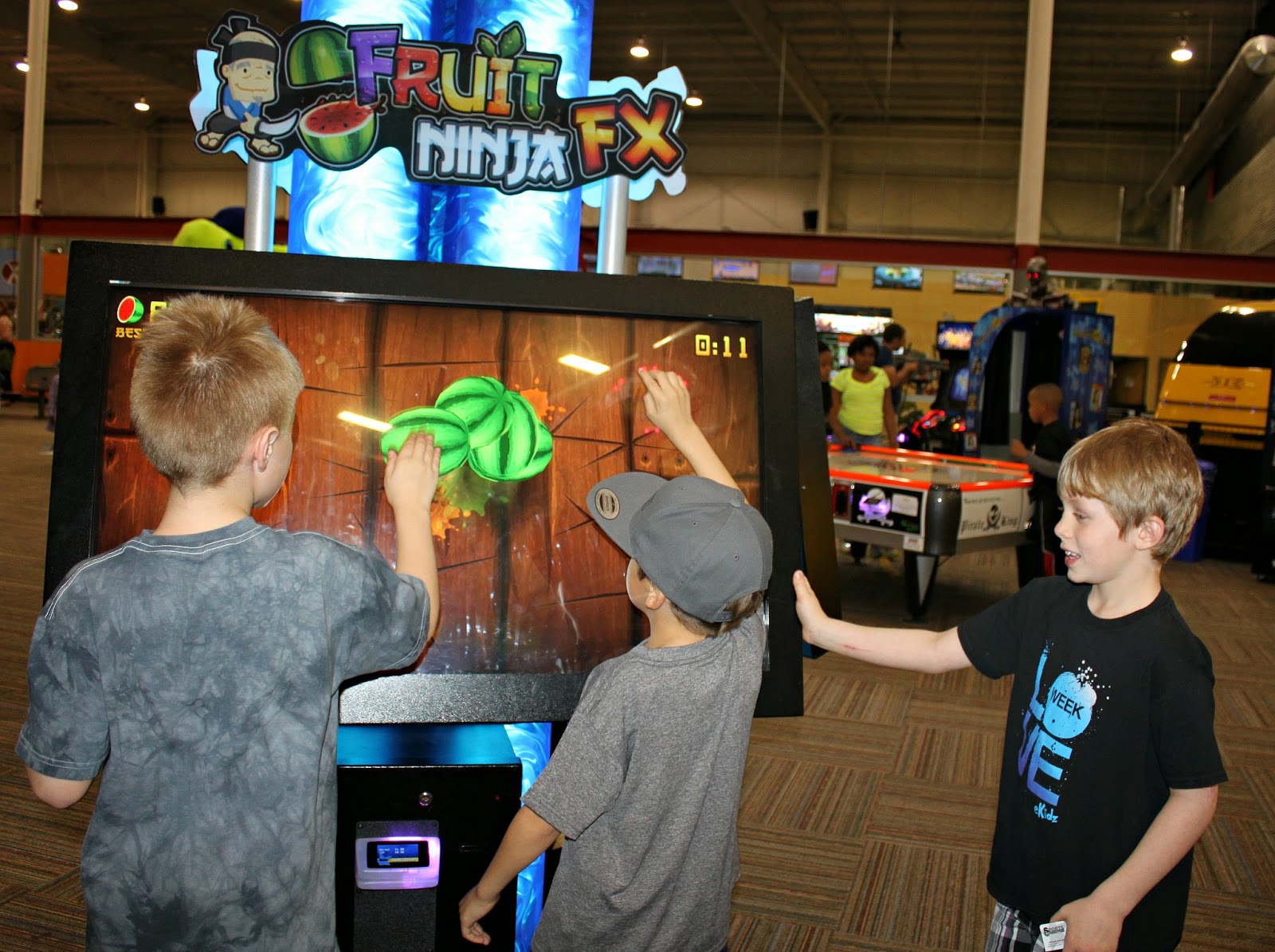 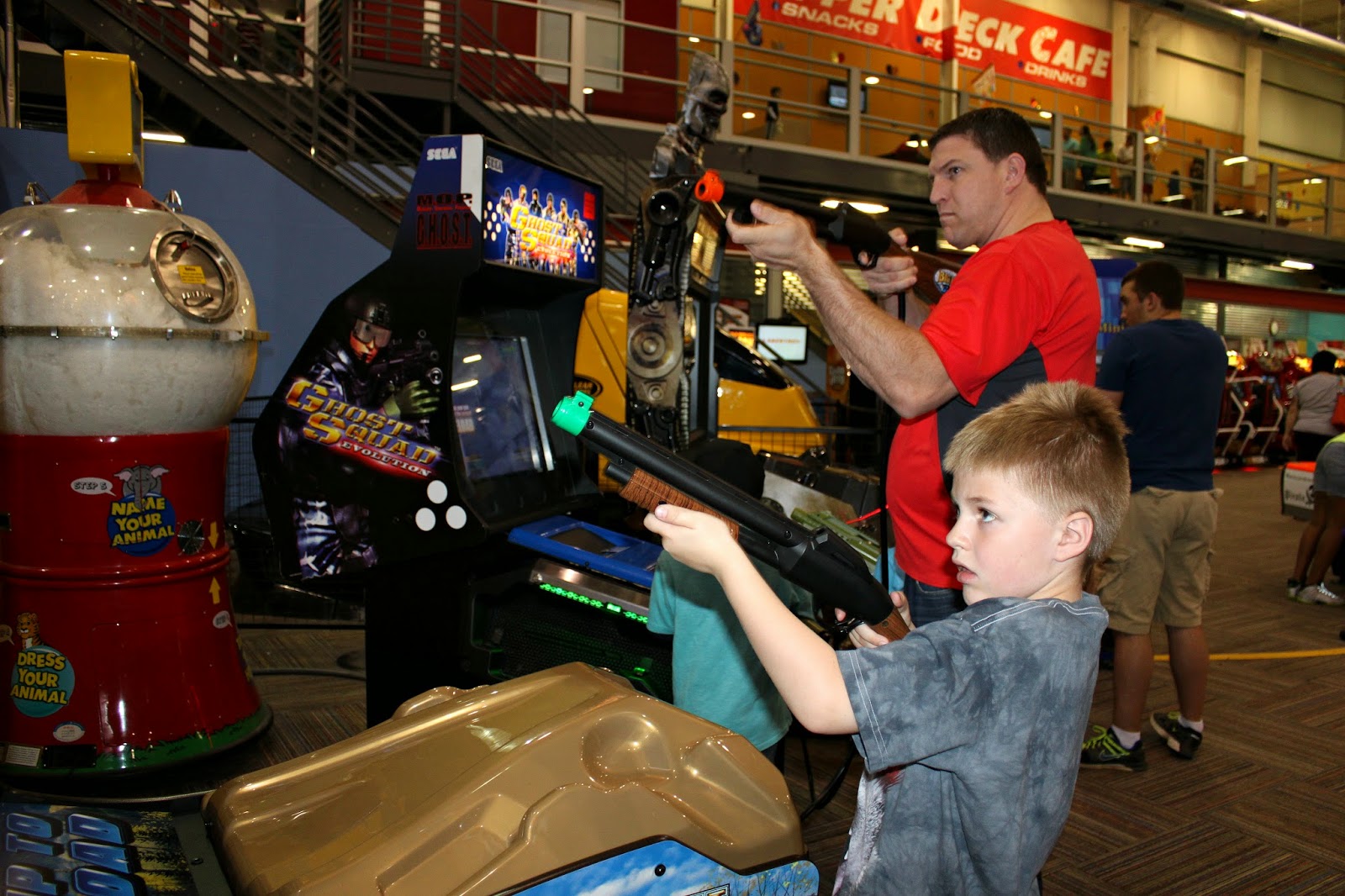 Then we were off to the Bumper Cars, the boys said this was their second favorite part, with Laser Tag being of course first.  These aren't the bumper cars you and I remember, these hover craft looking bumper cars are WAY cooler.  They play fun music and once the song is up so is your turn.  These made all the parents laugh watching them spin around and around. 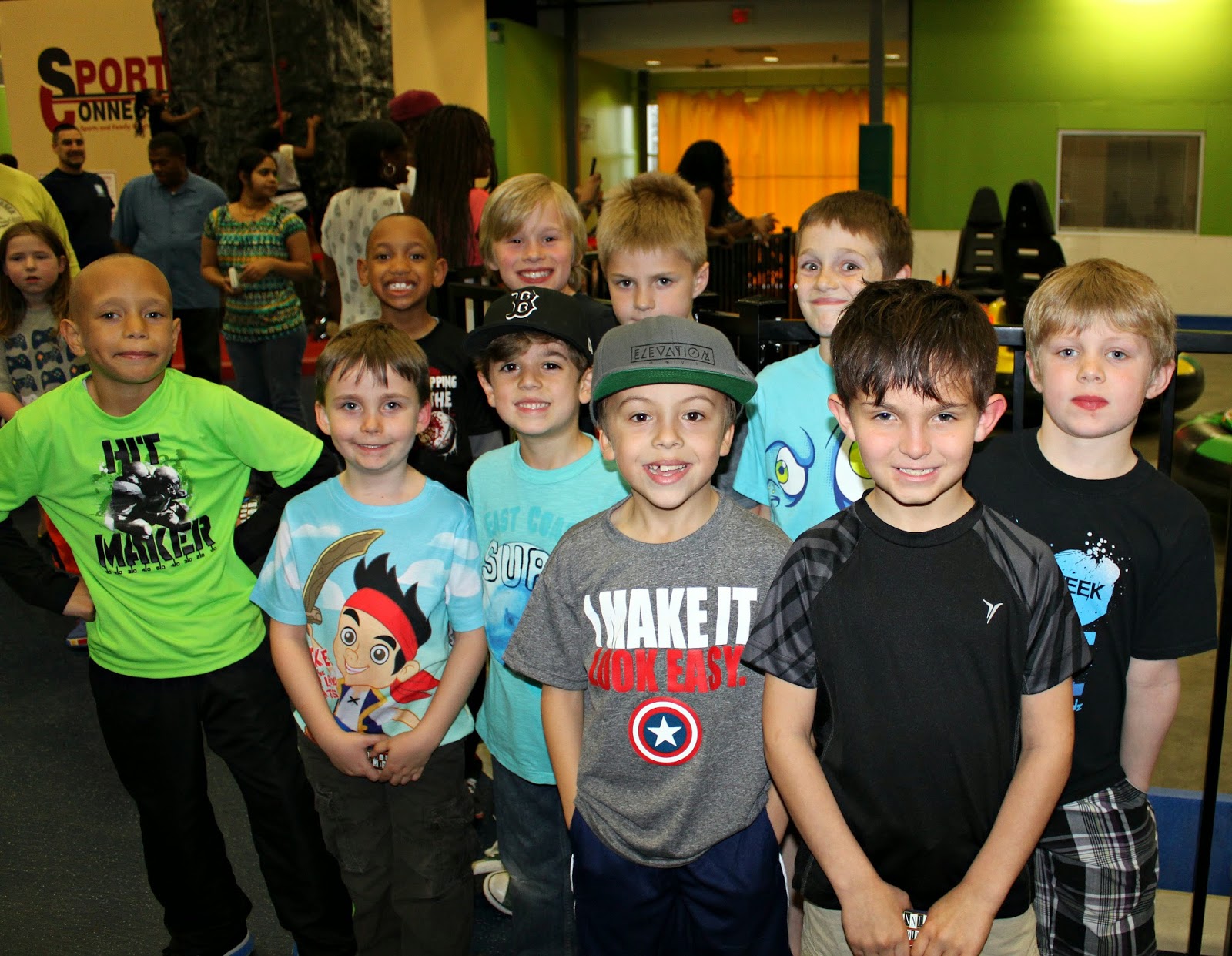 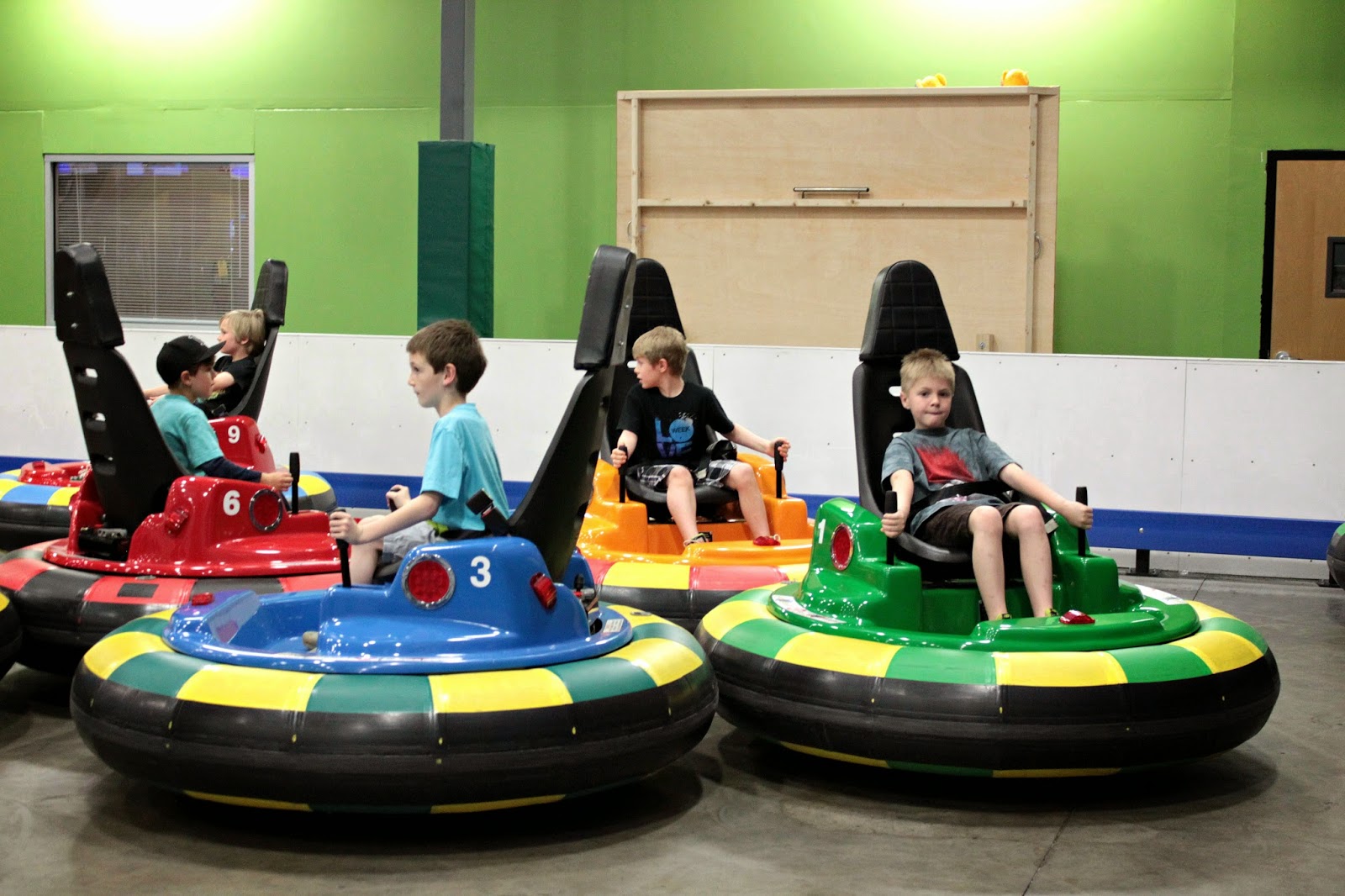 Then, we got free reign of the basketball court.  Basketball is by far Jayden's favorite sport, so this was a must stop! 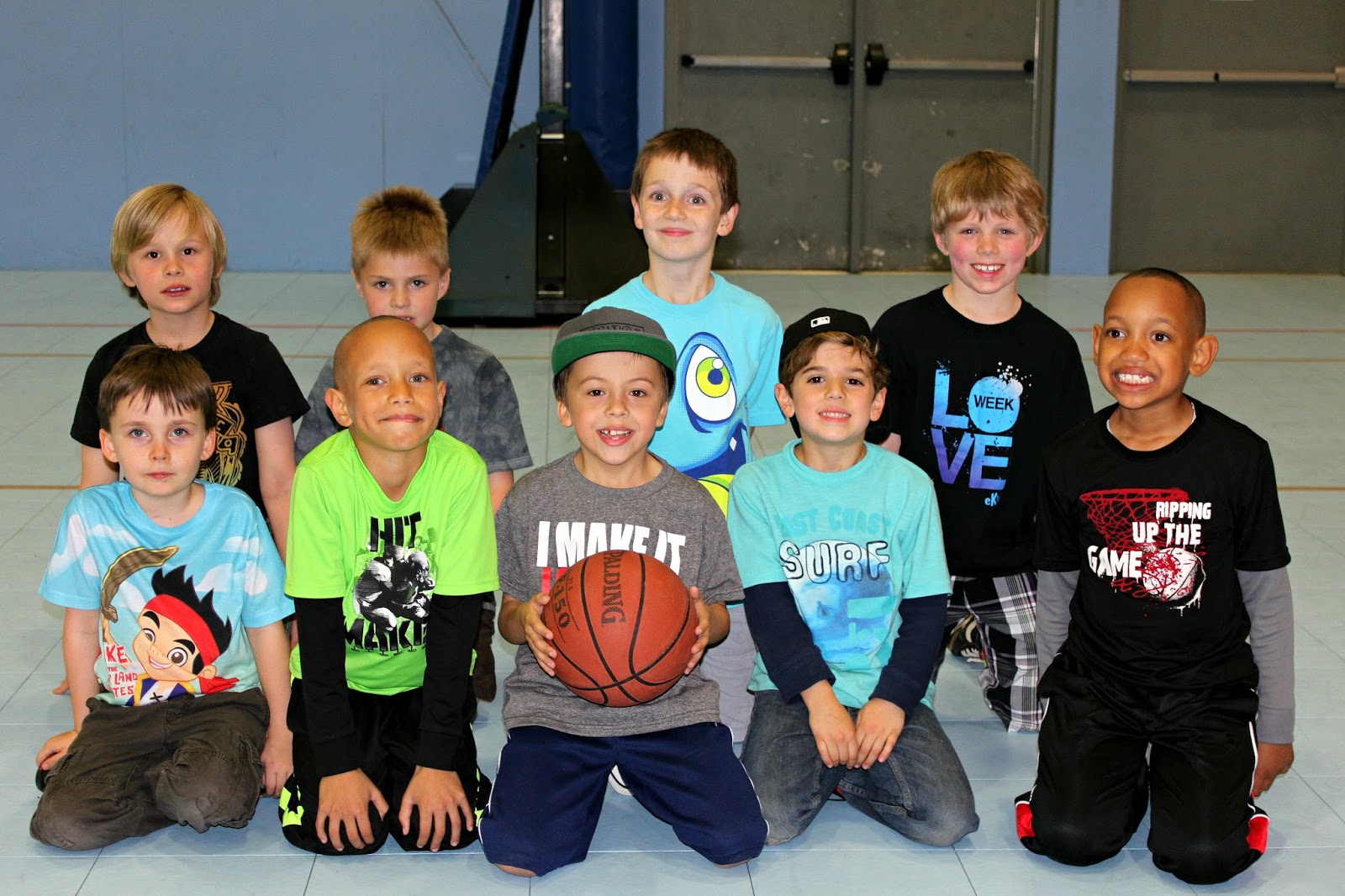 Another way to have fun at Sports Connection is to check out on of their Camps they are offering this Summer! There are half day summer camps for the younger crowd and full day camps for children 6 and up. They offer sports camps and fun camps, which allow them to explore the many attractions. The Summer Camps start June 2nd-August 22nd.


As you can see, these boys had a blast and really prove that Sports Connection really is your one stop shop for fun. Whether it's a birthday party or just an afternoon of fun with the family, there is something for everyone and you're sure to have a blast!

I have received free services in order to review Sports Connection birthday parties.  The opinions expressed here are my own, but I'm sure you'll agree!
Labels: birthday review sports